Diverse boards are better. So how do you build one? 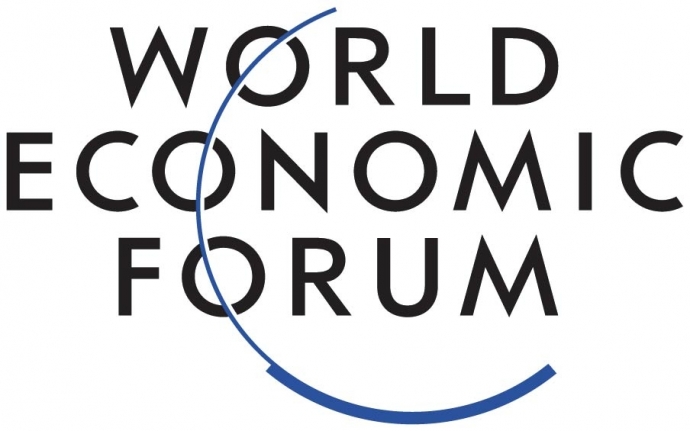 Jenni Hibbert and Bonnie Gwin write in the World Economic Forum, "Diversity among board members – in terms of gender, race, age, and disability status, among other factors – is of increasing importance to boards and to investors.

On gender, for example, whether you believe in quotas or not, the almost undeniable truth is that companies with women on their boards outperform companies with all-male boards.

Our new proprietary research shows that top-quintile boards tend to have more female directors than their bottom-quartile counterparts, a finding that’s been echoed by several other firms, including Credit Suisse and McKinsey. Similarly, on age diversity, our research indicates that a wide range of age representation on a board is a positive indicator of a company’s performance.

A number of leading companies have already stepped up their efforts to recruit women proactively. Meanwhile, investors continue to call for more women on boards. In the US, the New York State Common Retirement Fund announced in 2018 that it would vote against all board directors standing for re-election at companies that have no women on their boards. Where a company has only one woman on the board, the fund plans to vote against members of the governance committee." READ MORE>>