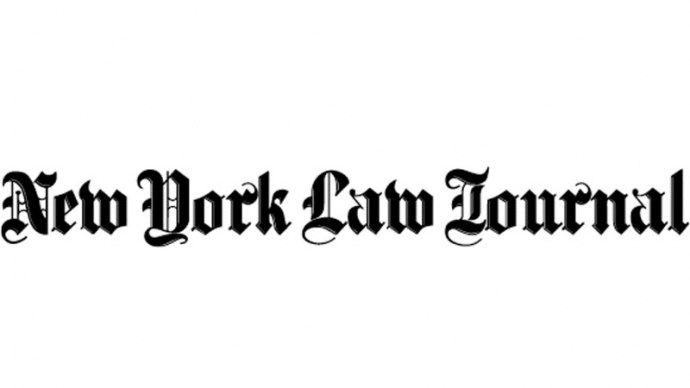 Angela Morris and Susan DeSantis write in the New York Law Journal, "Dorit Ungar Black, a founding partner of Holwell Shuster & Goldberg, calls it the summer of hell. The babysitter was supposed to be waiting for Liam, 5, and Sivan, 3, when the bus brought them home from summer camp. But instead, the place was deserted. “That was not a pleasant call to get,” she said.

Another babysitter ignored her calls and texts, so Black and her lawyer-husband, Barry Black, who has his own firm, Nelson Madden Black, raced home on the train to Westchester to be sure the children wouldn’t be returning to an empty house.

“We had three different babysitters, none of whom lasted very long,” she laments.

But shortly before school began, the family found a reliable nursing student to babysit, and the anxiety of summer soon faded. Still, despite the frantic ride home and the embarrassing phone call, Black knows she is fortunate to be able to afford quality child care.

“I have not really cut down on work since becoming a mom five years ago,” she says. “What gives is I have very little me time, and that requires a lot of acceptance.”

Jeanene Jobst, senior counsel at Turner Broadcasting in Atlanta, was at work when a phone call sent her into a panic." READ MORE>>