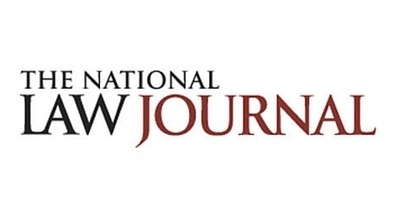 MP McQueen writes in The National Law Journal, "A key federal contracting overseer put law firms on notice Wednesday, warning that the government is paying attention to the diversity gap in the legal industry.

Craig Leen, the director of the Office of Federal Contract Compliance Programs (OFCCP), told industry representatives at a town hall meeting in New York that the scarcity of women and minorities at firms in leading roles has been noted by the office, and it will be taking a closer look.

Leen said in a brief interview after the meeting that “there is evidence of low representation at law firms and financial firms, and our goal is to fix it and work with them to do so.”

“This is the beginning of the process,” he said.The OFCCP, an office within the U.S. Department of Labor, administers and enforces laws that make it illegal for federal government contractors and subcontractors to discriminate in employment on the basis of race, color, religion, sex, national orientation, gender identity, disability or veteran status. It audits companies for compliance and can take government action, including negotiating conciliation agreements and imposing sanctions, up to obtaining monetary relief and terminating government contracts." READ MORE>>