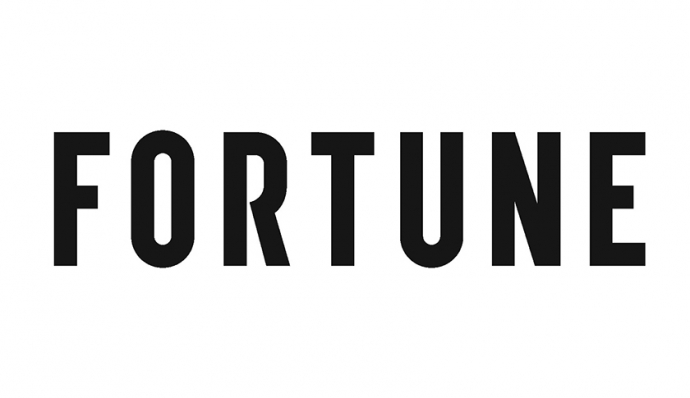 David Crary writes in Fortune, "More than 200 corporations, including many of America' best-known companies, have signed a friend-of-the-court brief urging the U.S. Supreme Court to rule that federal civil rights law bans job discrimination on the basis of sexual orientation and gender identity.

The brief, announced Tuesday by a coalition of five LGBTQ rights groups, is being submitted to the Supreme Court this week ahead of oral arguments before the justices on Oct. 8 on three cases that may determine whether gays, lesbians and transgender people are protected from discrimination by existing federal civil rights laws.